“I explored research productivity defined as the self-reported number of refereed journal articles and chapters in academic books that the respondent had published in the three years prior to the survey (2007-2010). “Research top performers” were identified as academics ranked among the top 10 percent of academics with the highest research performance in each of the 11 national systems separately and in the five major research field clusters separately.
Research top performers give substance to European research production: without them, it would be halved. Because, consistently across all 11 European systems studied, on average, slightly less than half (45.9 percent) of all academic research production comes from about 10 percent of the most highly productive academics. And in four systems, the share is near or exceeds 50 percent (Austria, Finland, Poland, and Portugal). I would name it “the 10/50 rule of academic productivity”.
If the research-active European academic profession employed full-time in universities were divided into two halves, the uppermost productive half would produce more than 90 percent of all articles (91.5 percent), and the lower most productive half merely 8.5 percent.
Top performers work much longer hours: week by week, month by month, and year by year. Their longer working regimen is statistically significant for all countries studied. The mean for the annualized total working time differential between them and the rest of academics is 6.2 hours, ranging from 2.2 hours in Italy to 9.4 hours in Norway and 10.2 hours in Germany.” 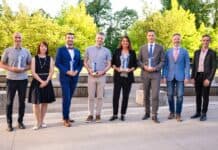 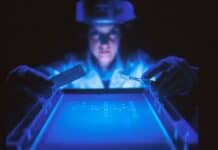 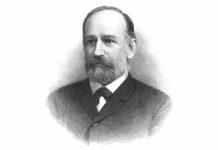 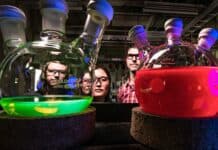 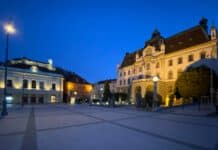 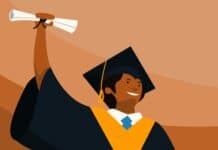