Turkey was granted Observer Status at CERN in 1961. In 2008 a Co-operation Agreement between CERN and the Turkish Atomic Energy Authority (TAEK) was signed concerning the further development of scientific and technical cooperation in high-energy physics. Turkish physicists have participated in a number of CERN experiments over recent years, notably CHORUS where they made several important contributions to data analysis.

Today, Turkish physicists are active in the ALICE, ATLAS, CMS and LHCb experiments at the LHC, and are also involved with the CAST, NA63 and OPERA experiments as well as experiments at the ISOLDE facility. Turkey operates a Tier-2 centre of the Worldwide LHC Computing Grid, and some 110 Turkish scientists are registered users of CERN’s facilities. 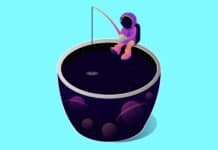 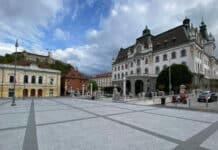 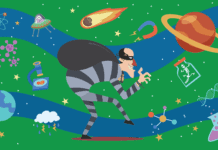 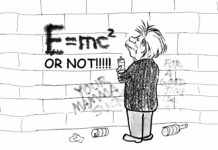 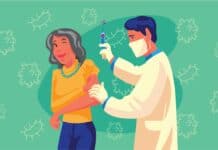 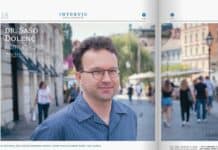 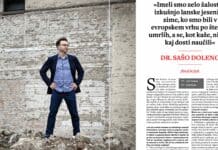 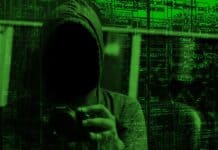