Observing that “copyright is not a divine right”, the Delhi high court on Friday allowed Delhi University to issue photocopies of major textbooks published by leading publishers. The Justice held that the act of students getting books copied from DU’s library or its authorised photocopy shop enjoys protection under Section 52 of the Copyright Act, which exempts education from copyright infringement.

In a 94-page order, the court essentially concluded that if DU can photocopy content within its library to impart education to students, then similar protection is enjoyed by the contractor, Rameshwari Photocopy Service. The modest shop in North Campus was thrust at the heart of the case by international publishers who sued it for copyright infringement in 2012, resulting in Friday’s landmark verdict on intellectual property rights.

“Copyright, specially in literary works, is thus not an inevitable, divine, or natural right that confers on authors the absolute ownership of their creations. It is designed rather to stimulate activity and progress in the arts for the intellectual enrichment of the public,” the Justice observed.

(Vir: Copyright is not a divine right: Delhi HC – Times of India)

The Delhi high court dismissed on Friday suits by three international publishers against the sale of photocopied books and pages in Delhi University, a landmark verdict likely to have a wide-reaching impact on copyright laws in India. Justice Rajiv Sahai Endlaw also lifted a ban on the photocopier kiosk from issuing copies of chapters from textbooks of the three international publishers to students. …

The university argued that calling reproduction of copyrighted books for educational purpose as infringement was “wrong.” Under the copyright Act, 1957, there are exemptions on “fair use” of work including educational propose from the purview of infringement, it had said. It argued the photocopy of copyrighted books at the university’s campus were done by students for preparation of their course and was not meant for commercial exploitation.

Intellectual property experts hailed the verdict, saying the court had correctly upheld the supremacy of social good over private property. “Copyright laws are meant to balance public and private interests but in recent years, the public interest has been eroded due to lobbying. The HC has restored that balance,” said Shamnad Basheer, intellectual property law expert. “The court has actually said that copyright is not divine and that education is an important social need. This is a huge moment.”

Analysts also pointed out that the verdict put India at the centrestage of a global debate on intellectual property rights, first triggered three years ago when the Supreme Court denied a patent to pharma major Novartis. The HC decision also sent out a signal that the country wouldn’t follow global trends that have tended to side with private copyright demands, they added. “We are not going to blindly adhere to western norms. We will look at our laws and requirements. This judgment cements that stand,” Basheer said. 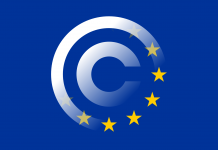 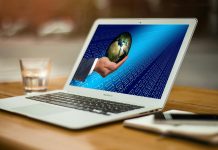 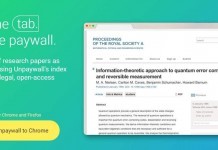 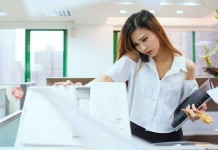