A meteor that exploded over Russia this morning was the largest recorded object to strike the Earth in more than a century, scientists say. Infrasound data collected by a network designed to watch for nuclear weapons testing suggests that today’s blast released hundreds of kilotonnes of energy. That would make it far more powerful than the nuclear weapon tested by North Korea just days ago and the largest rock crashing onto the planet since a meteor broke up over Siberia’s Tunguska river in 1908.

“It was a very, very powerful event,” says Margaret Campbell-Brown, an astronomer at the University of Western Ontario in London, Canada, who has studied data from two infrasound stations near the impact site. Her calculations show that the meteoroid was approximately 15 metres across when it entered the atmosphere, and put its mass at around 7,000 metric tonnes. “That would make it the biggest object recorded to hit the Earth since Tunguska,” she says. 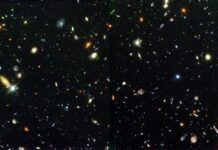 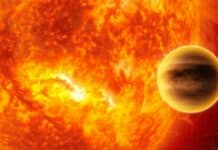 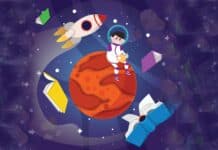 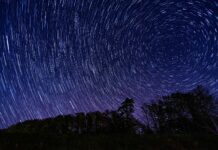 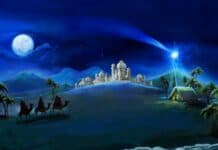 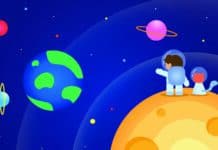