“This discovery significantly pushes the boundaries for what we know about animal physiology. A ten-month flight phase is the longest we know of any bird species – it’s a record”, says Professor Anders Hedenström at the Department of Biology in Lund.

The researchers followed 13 individual birds, some of them for two years in a row. Through a microdata log, attached to each bird, the researchers were able to determine whether the birds were in the air or not, their acceleration, and where they had been at any given time. The results show that some of the birds landed during short periods at night, sometimes during an entire night. But even these birds spent more than 99.5 per cent of their ten-month migration and hibernation period in the air. Data from other birds show that they did not land a single time in ten months.

The birds which had never landed had all moulted and gained new flight feathers (wing and tail), while the majority of those who, on some occasion, landed had not moulted their wing feathers.

“Whether they moult or not could indicate small differences in their general condition or burden of parasites, and explain the flight behaviour of individual birds within the species”, says Anders Hedenström.

The new knowledge about common swifts has already generated new questions such as how they handle the high energy consumption during the ten months in the air, and how they fly and sleep at the same time?

“They might do as the frigate bird and sleep while gliding. Every day, at dusk and dawn, the common swift rises up to an altitude of about two–three kilometres. Perhaps they sleep during a declining glide, but we’re not sure”, he says.

Vir: Ten months in the air without landing | Department of Biology 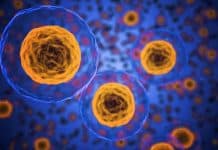 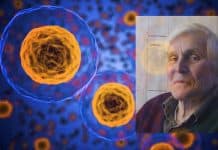 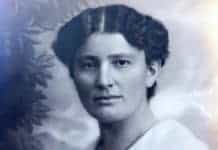 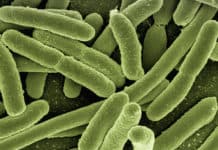 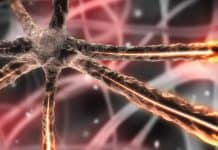