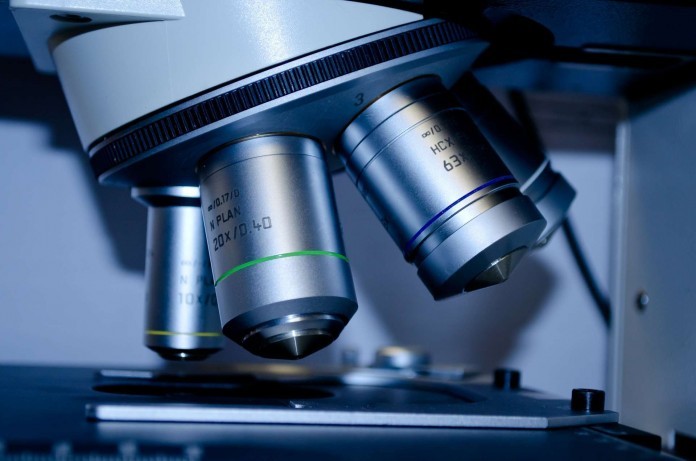 “I think embargoes that attempt to control sourcing are dangerous because they limit the role of the reporter whose job it is to do a full look at a subject,” says New York Times former public editor Margaret Sullivan. “It’s really inappropriate for a source to be telling a journalist whom he or she can and can’t talk to.” Ivan Oransky, distinguished writer in residence at New York University’s Journalism Institute and founder of the Embargo Watch weblog, agrees: “I think it’s deeply wrong.”

This kind of deal offered by the FDA—known as a close-hold embargo—is an increasingly important tool used by scientific and government agencies to control the behavior of the science press. Or so it seems. It is impossible to tell for sure because it is happening almost entirely behind the scenes. We only know about the FDA deal because of a wayward sentence inserted by an editor at the New York Times. But for that breach of secrecy, nobody outside the small clique of government officials and trusted reporters would have known that the journalists covering the agency had given up their right to do independent reporting.

Documents obtained by Scientific American through Freedom of Information Act requests now paint a disturbing picture of the tactics that are used to control the science press. For example, the FDA assures the public that it is committed to transparency, but the documents show that, privately, the agency denies many reporters access—including ones from major outlets such as Fox News—and even deceives them with half-truths to handicap them in their pursuit of a story. At the same time, the FDA cultivates a coterie of journalists whom it keeps in line with threats. And the agency has made it a practice to demand total control over whom reporters can and can’t talk to until after the news has broken, deaf to protests by journalistic associations and media ethicists and in violation of its own written policies.

By using close-hold embargoes and other methods, the FDA, like other sources of scientific information, are gaining control of journalists who are supposed to keep an eye on those institutions. The watchdogs are being turned into lapdogs. “Journalists have ceded the power to the scientific establishment,” says Vincent Kiernan, a science journalist and dean at George Mason University. “I think it’s interesting and somewhat inexplicable, knowing journalists in general as being people who don’t like ceding power.”

The press corps is primed for manipulation by a convention that goes back decades: the embargo. The embargo is a back-room deal between journalists and the people they cover—their sources. A source grants the journalist access on condition that he or she cannot publish before an agreed-on date and time.

A surprisingly large proportion of science and health stories are the product of embargoes. Most of the major science journals offer reporters advance copies of upcoming articles—and the contact information of the authors—in return for agreeing not to run with the story until the embargo expires. These embargoes set the weekly rhythm of science coverage: On Monday afternoon, you may see a bunch of stories about theProceedings of the National Academy of Sciences USA published almost simultaneously. Tuesday, it’s the Journal of the American Medical Association. On Wednesday, it’s Nature and the New England Journal of Medicine. Science stories appear on Thursday. Other institutions have also adopted the embargo system. Federal institutions, especially the ones science and health journalists report on, have as well. Embargoes are the reason that stories about the National Laboratories, the National Institutes of Health and other organizations often tend to break at the precisely same time.

Vir: How the FDA Manipulates the Media – Scientific American 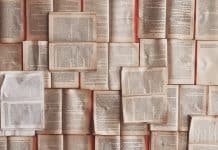 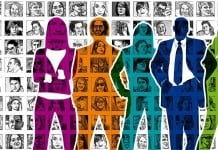 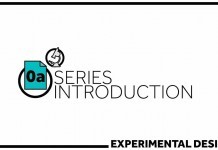 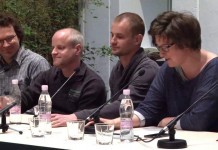 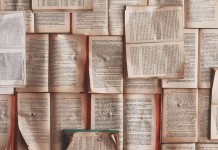 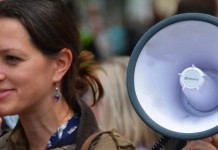