Dr Gianotti was leader of the ATLAS experiment collaboration from March 2009 to February 2013, covering the period in which the LHC experiments ATLAS and CMS announced the long-awaited discovery of the so-called Higgs boson, recognised by the award of the Nobel Prize to François Englert and Peter Higgs in 2013. She is a member of many international committees, and has received many prestigious awards. She will be the first woman to hold the position of CERN Director-General. 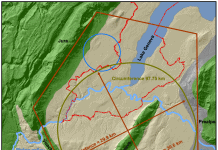 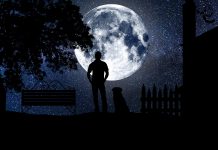 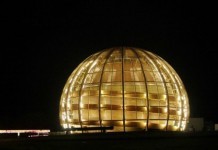 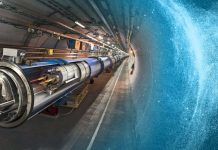 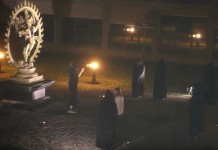 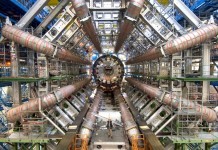 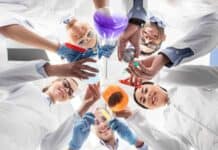 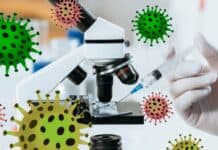 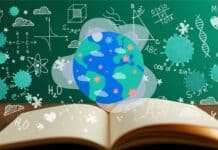