Even in prototype form, the researchers’ device proved enormously efficient at altering body temperature. The glove’s early successes were actually in increasing the core temperature of surgery patients recovering from anesthesia.

“We built a silly device, took it over to the recovery room and, lo and behold, it worked beyond our wildest imaginations,” Heller explained. “Whereas it was taking them hours to re-warm patients coming into the recovery room, we were doing it in eight, nine minutes.”
But the glove’s effects on athletic performance didn’t become apparent until the researchers began using the glove to cool a member of the lab – the confessed “gym rat” and frequent coauthor Vinh Cao – between sets of pull-ups. The glove seemed to nearly erase his muscle fatigue; after multiple rounds, cooling allowed him to do just as many pull-ups as he did the first time around. So the researchers started cooling him after every other set of pull-ups.

“Then in the next six weeks he went from doing 180 pull-ups total to over 620,” said Heller. “That was a rate of physical performance improvement that was just unprecedented.” 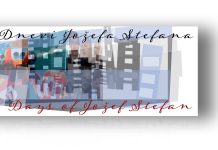 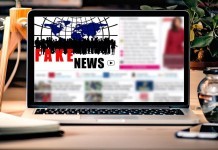