China, not unexpectedly, is the most promising new kid on the block. In terms of the world’s total research paper output, it leapt from sixth place in 2003 to second place in 2008; today, over 10% of the world’s scholarly articles come out of China. The report projects that the country will pass the United States, which currently produces 21% of the world’s research papers, within the decade.
[…]Llewellyn Smith said that the most surprising finding of the Royal Society report was strong scientific growth in a group of countries not perceived as research powerhouses. Iran, for instance, has increased its yearly number of peer-reviewed science publications from 736 in 1996 to 13,238 in 2008. Turkey tripled the percentage of its GDP spent on R&D in a little over a decade, and the number of researchers in the country increased by 43%[…] 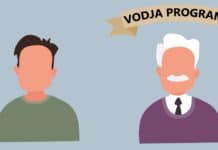 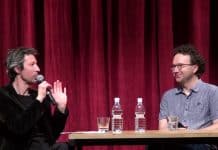 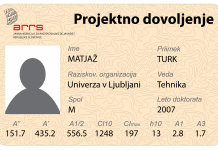 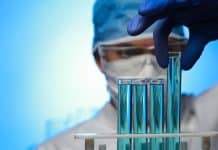 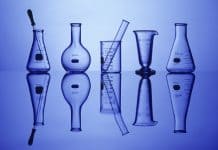 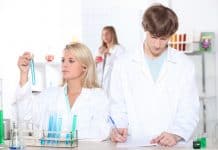