Mother Nature is not good – it’s a crazy bitch.

The fear is that this bad ecology will become a new opiate of the people.

I think we should alienate ourselves more from nature so we become aware of the utter contingency, the fragility of our natural being.

So how did Bill Gates become the richest man on earth? We are paying him rent. He privatised part of the “general intellect”, the social network of communication – it’s a new enclosure of the commons. This has given a new boost to capitalism, but in the long term it will not work.

I think that era of relativism, where science was just another product of knowledge, is ending. We philosophers should join scientists asking those big metaphysical questions about quantum physics, about reality. 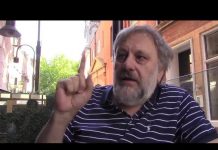 Žižek: Don’t call me professor if you don’t want me to kill you 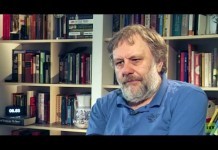 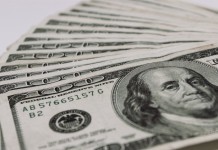 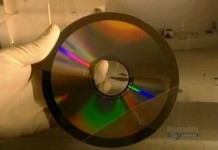 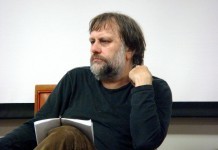 The End of Nature (by Slavoj Žižek)